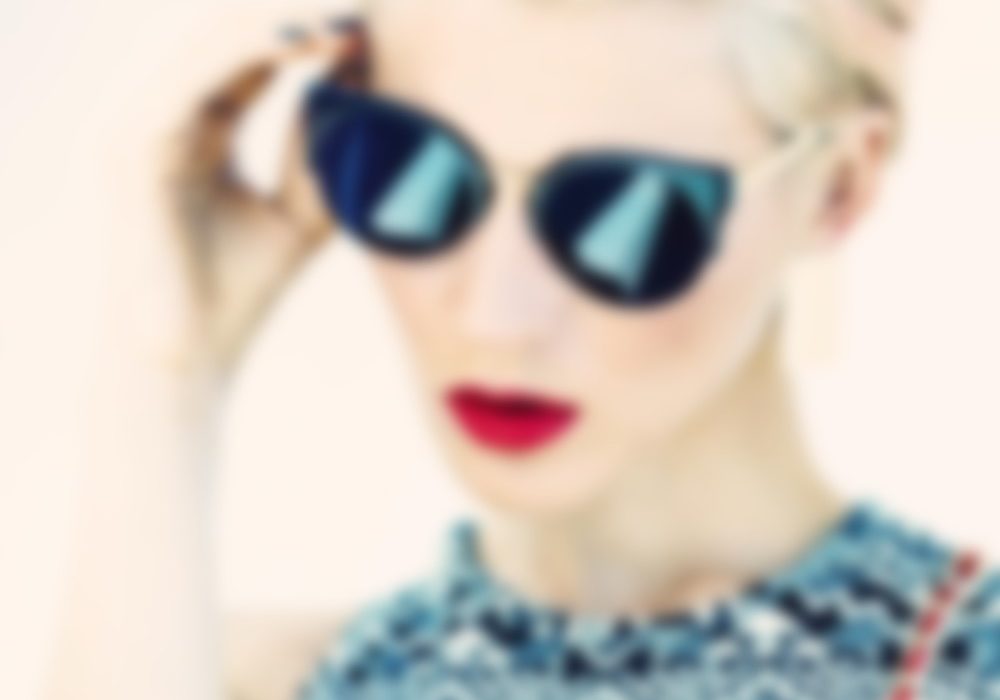 Here are three useful slang terms that you can use to impress your English speaking friends! These are widely used throughout American culture and media.

Val: Are you going to the party at Tom’s?
Frances: Probably not.
Val: Why not?
Frances: He lives in a sketchy neighborhood. Last time I left his place to go home, I thought I was going to get robbed.
Val: Then come with me. We’ll be safer if we’re together.

Explanation:  In this example, Frances calls the neighborhood “sketchy,” which means she thinks it might be dangerous.

Kendall: Did you hear what Reese Witherspoon said when she accepted her award last night? She totally threw shade at Kim Kardashian.
Dina: No, what did she say?
Kendall: She said that it is possible to make it in Hollywood without doing a reality show, and if you ever made a sex tape, you should be embarrassed about it!
Dina: Woah!
Kendall: Yes, and of course everyone knew who she was talking about.
Dina: I think actresses like to throw shade at each other!

Explanation: In this situation, Reese Witherspoon indirectly criticized Kim Kardashian as being famous only because she has a reality show and made a sex tape early on in her career (which made her famous).

Explanation: Jane is ready to go once Kathy arrives at her house.